Fan voting for the 2019 Overwatch League All-Star Game has concluded and the teams have now been finalized. A total of 12 players have been confirmed as the starters for the Atlantic and Pacific divisions.

Jjonak, Ark, Carpe, Pine, Poko, and Fusions have been chosen to represent the Atlantic division. They’ll be competing against a Pacific division lineup that features Ryujehong, Yveltal, Ameng, Guxue, Jinmu, and Fleta.

The Overwatch League All-Star Game has been heralded as a “fun event” that is free from the typically competitive Overwatch scene. Both starting lineups have been locked to a two-two-two formation made up of two damage players, two tank players, and two support players. Coaches, Overwatch League staff, and players will be select the remaining 12 players to be added to each team. 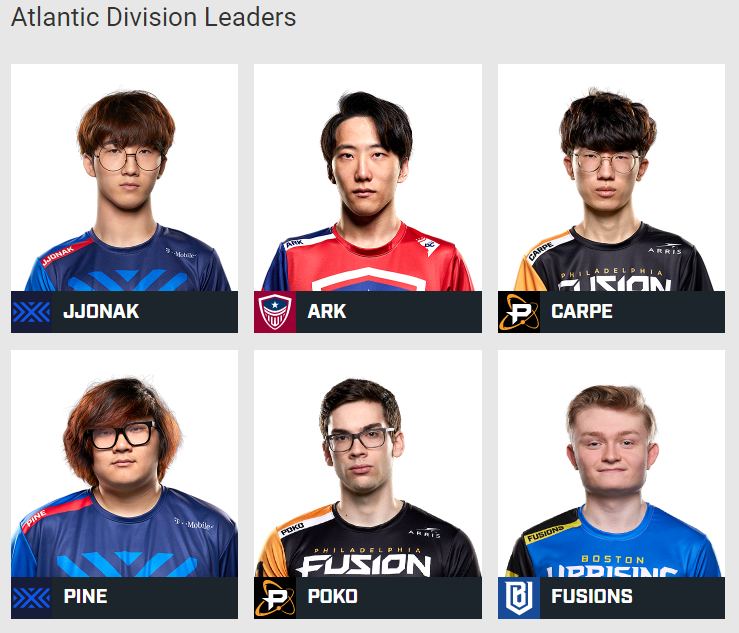 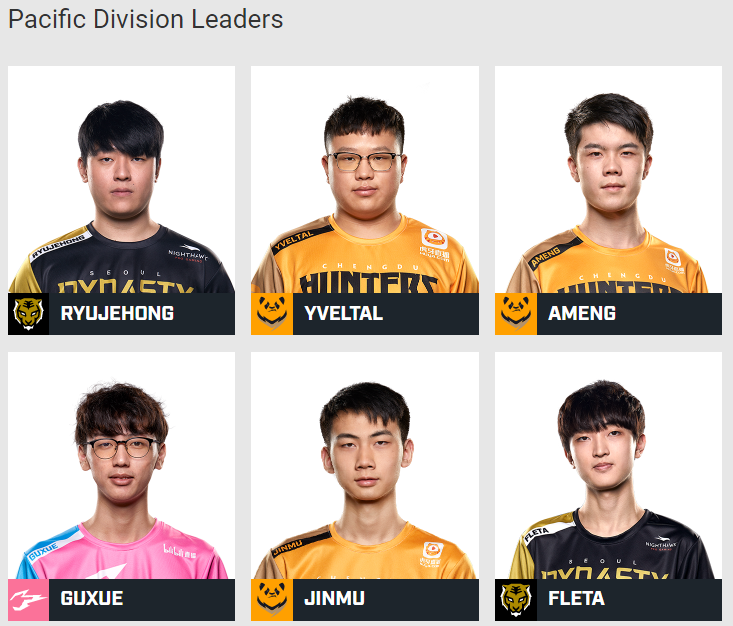 For the Pacific team, it’s Seoul Dynasty’s Ryujehong and Chengdu Hunters’ Yveltal playing support roles. Yvelal will be playing alongside two fellow Hunters players, Ameng and Jinmu. Ameng is teamed up with Hangzhou Spark’s Guxue to provide DPS for the team, while Jinmu will be working with Dynasty tank Fleta.

The All-Star Game is scheduled to take place on May 15-16 and full lineups will be announced not long before the games commence.