Max is a freelance writer based in Vancouver, Washington. Armed…

Riot’s stylish new card battler, Legends of Runeterra, has been in open beta for almost a month now, and the game is set to receive its second patch on February 18.

With the last patch containing only minor bug fixes and a shop update, this week’s patch will be focusing on some pretty big card and balance updates, especially for the Ionian region. Here’s some of the biggest nerfs that just might be enough to shake up the oppressive Elusive meta. 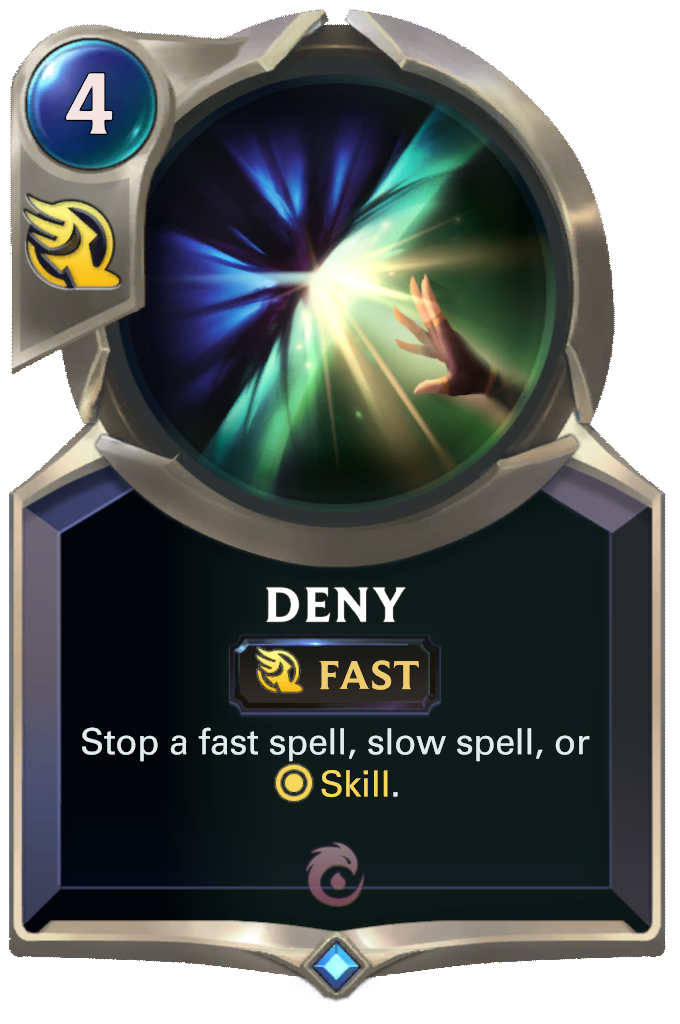 This Ionian spell has been thwarting plays a little too easily, with players clamoring for a nerf since the game hit open beta. The card cost three mana originally, with the effect of countering fast spells, slow spells, and even skills.

Now, the card will cost four mana, with Riot coming to the conclusion that the card was “too prevalent and disruptive to the metagame,” and that it was “heavily restricting viable card options.”

After this change, the spell is no longer completely castable with spell mana alone, which Riot feels will lead to “more involved decision making.” 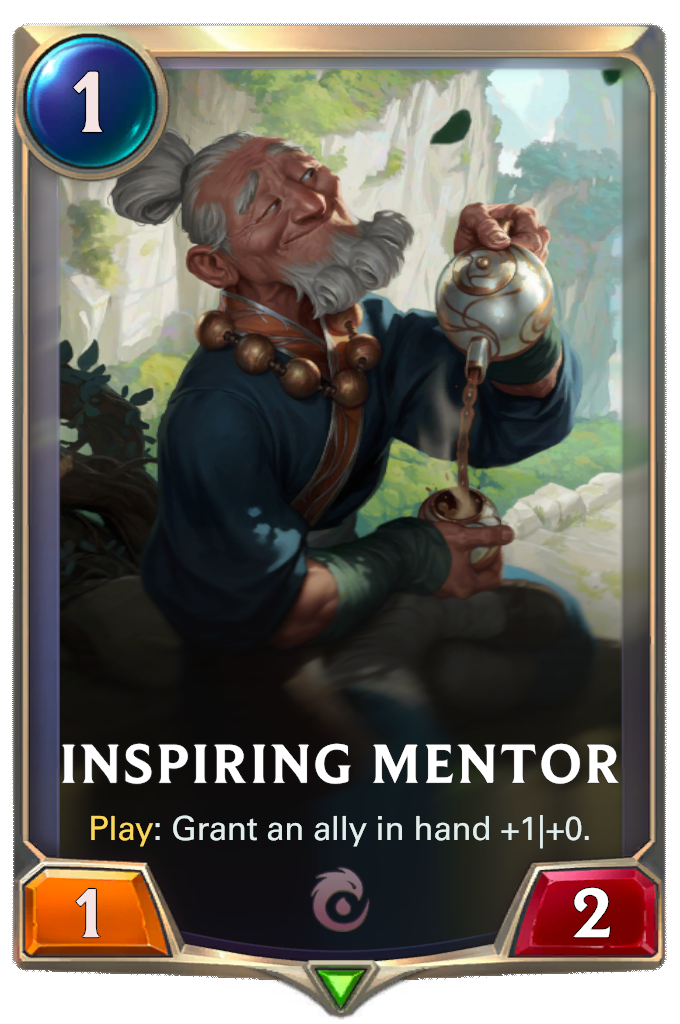 One of the most prevalent early game units for elusive decks has also fallen victim to Riot’s nerfing spree.

Riot states that the card gave “too much curve efficiency and resilience to Ionia decks,” and they hope that this change will help emphasize the low health of elusive units and “be more exploitable.” 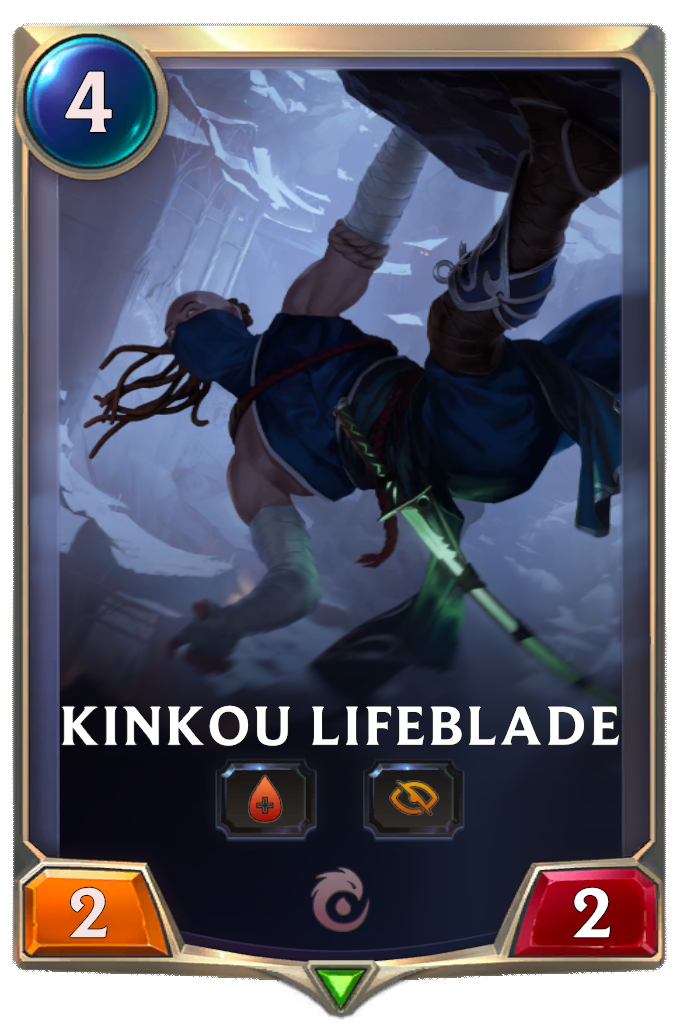 Perhaps one of the biggest culprits in many Elusive decks, Kinkou Lifeblade, will be the last Ionian card to get nerfed in this update.

This oppressive Elusive unit initially featured three health, but Riot will be bumping it down to a more manageable value of two.

Riot asserts that Elusive units were intended to be “smaller and less cost efficient” compared to other units. This change is meant to “decrease blocking power and make it easier for opposing decks to answer.”

These aren’t the only changes coming to Legends of Runeterra in this massive update. There are also other nerfs, some buffs, bug fixes, and much more.

League of Legends: Wild Rift coming to mobile and console by end of 2020

Max is a freelance writer based in Vancouver, Washington. Armed with a BS in Game Design, he is mainly focused on covering Call of Duty, Legends of Runeterra, and streamer culture for Level Push.

Here’s all the nerfs coming to Legends of Runeterra in patch 1.4

Riot details Legends of Runeterra Patch 1.3 and other upcoming changes

Riot wants to buff some Epic cards in Legends of Runeterra

Legends of Runeterra Patch 1.2 will nerf some of the game’s most oppressive aggro cards