Meticulously and gorgeously hand-painted, playing Dordogne is like being dropped into the middle of a watercolor painting that has come to life. Set in the French region of Dordogne and faithfully adapted to it, this indie narrative adventure follows a young woman named Mimi as she visits the home of her recently deceased grandmother and finds a collection of letters and puzzles that she left for Mimi to solve, all as a reminder to cherish life. 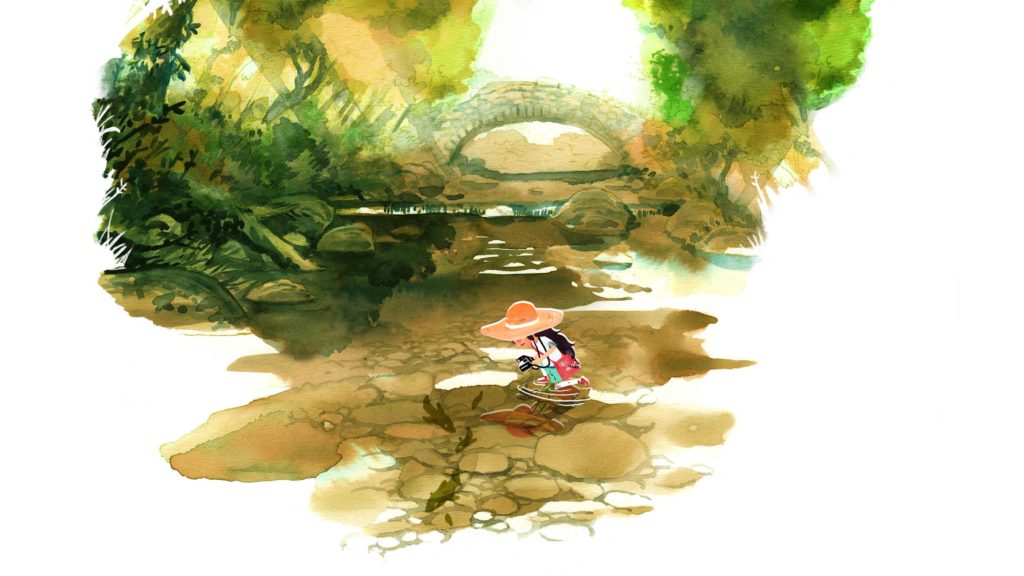 The puzzles you solve in the past will, in turn, affect the present. According to the trailer, a woman calls to Mimi asking her to drop by the market for potatoes and bread. As 10-year-old Mimi is in the trailer, the voice of the woman is presumably her grandmother and this is a moment set in the past. 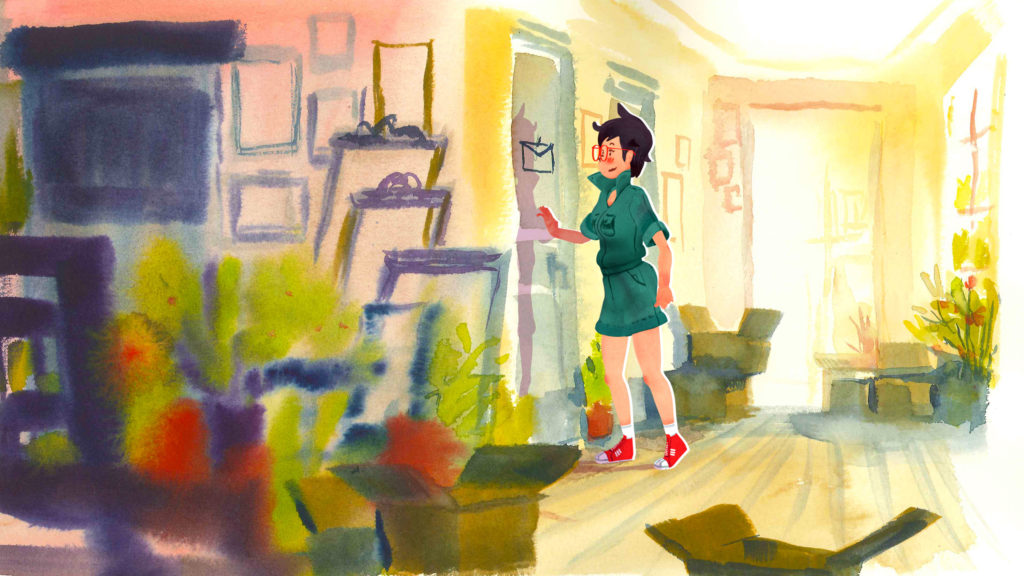 Along with puzzles, you can collect photos taken with your trusty Polaroid, sounds recorded over a microphone, cherished objects, and precious words to craft Mimi’s journal and crystallize every facet of her memories.

Each playthrough will be unique as you bind all your encounters together differently and uncover a tender relationship between grandmother and grandchild. 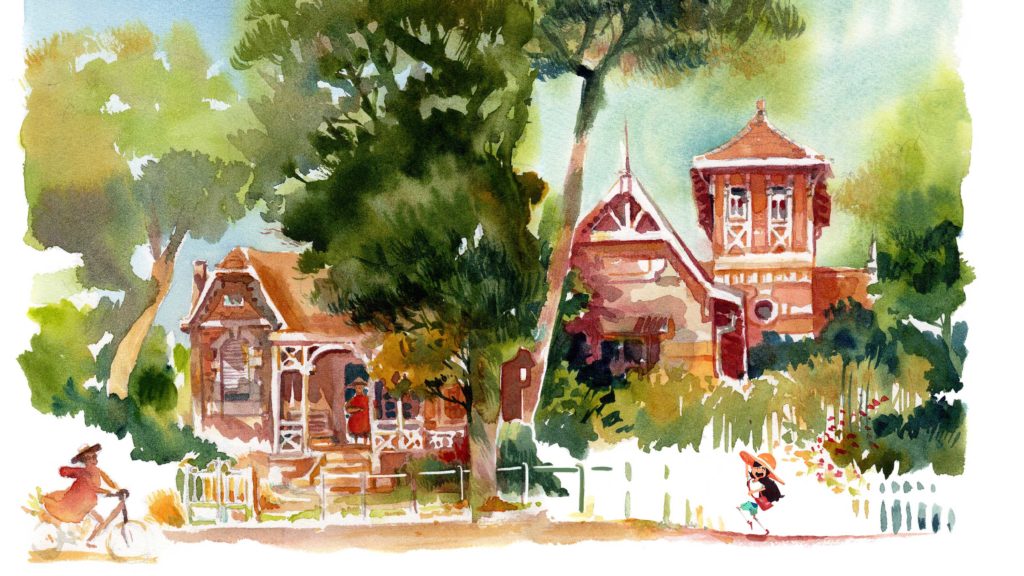 The game is absolutely gorgeous, with striking watercolor textures that truly feel real and a touching story to take you through this living painting. As Un Je Ne Sais Quoi comments, “we hope that these slices of life, from the most trivial to the most symbolic, can make you remember your own positive childhood memories.”

Developed and published by Un Je Ne Sais Quoi and Umanimation, Dordogne is available now to wishlist on Steam and will release on PC and Nintendo Switch in 2021 in English, French, and Spanish.

Eternals coming to League of Legends in Patch 10.5

Neon Abyss to launch on Playstation 4, Xbox One and Nintendo Switch