If you’ve been playing bronze-ranked League of Legends recently and found yourself with a particularly bold ADC/support bot lane player who likes to make aggressive pushes but has no problem spreading the wealth—you may have unknowingly been playing alongside a sitting member of Congress, Alexandria Ocasio-Cortez.

I finally made it to Silver🥈😭 https://t.co/nN5s1HENDv

That’s right gentlemen, not only do girl-gamers exist, they’re Silver IV ranked while elected to Congress, which, statistically, makes Alexandria Ocasio-Cortez better at the game than most of the people reading this, as well as the person writing this. The Congresswoman is definitely better than Rick Fox, also.

We still don’t know what AOC’s Gamertag is—and honestly, if we knew, we don’t know if we’d want to share—but we do have some clues from AOC’s twitter account as to how she plays the game:

Which begs the question, what champion would Bernie play?

While we have a few guesses (Teemo), we’re more certain that if Bernie played Overwatch, he’d be a Bastion main. 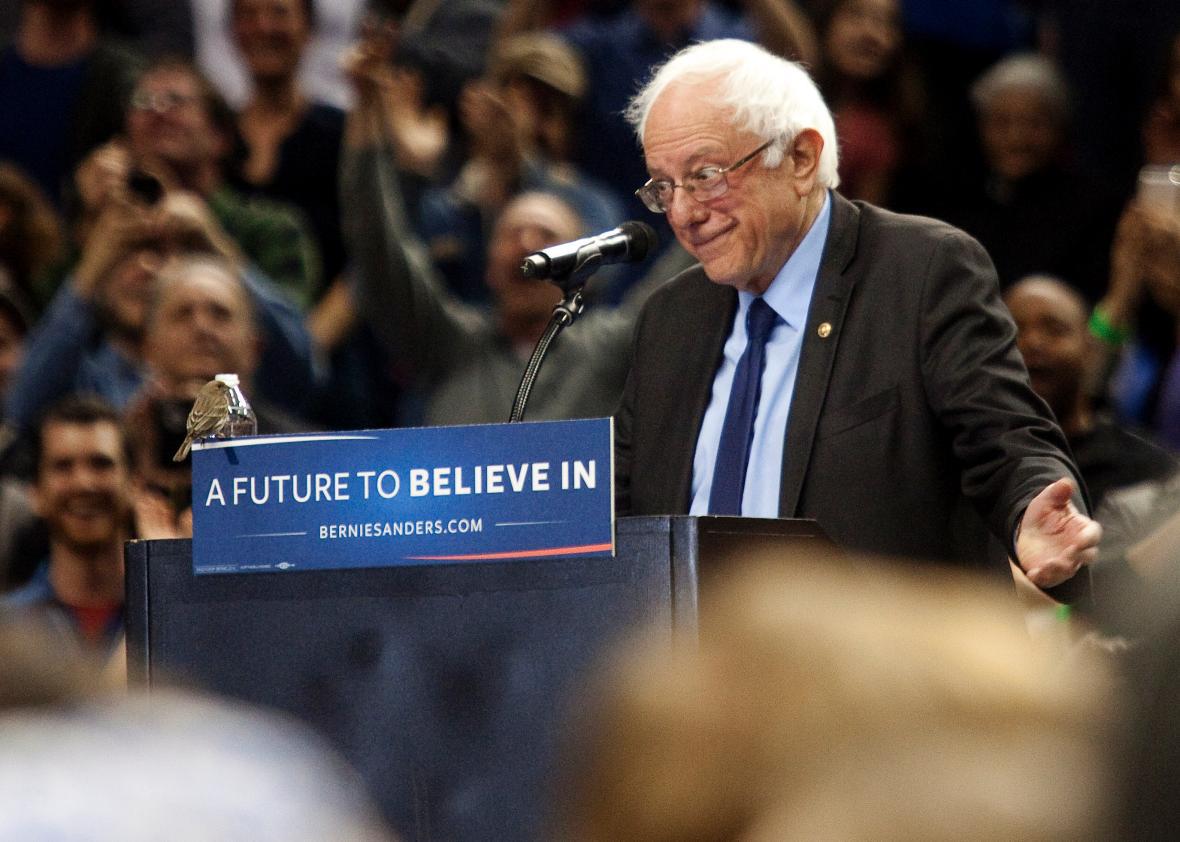